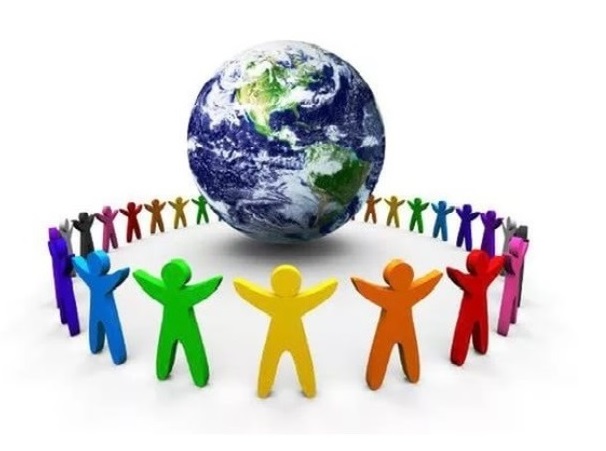 Fifteen foreign professors and researchers are currently working in KNRTU-KAI on a regular basis. Every year about 60 students and professors go to internship into foreign universities upon grant program of the Tatarstan republic “Algarysh”, and also upon German Academic Exchange Service (DAAD).

KNRTU-KAI is the first participating university in the European association of aerospace universities PEGASUS.

Three educational programs were certified by the European Network for Accreditation of Engineering Education:

Opening of the GRIAT institution has taken the interaction with our German partners in scientific and educational spheres to a new level. It has become a new republican platform where methodical cooperation with Germany in scientific and educational sphere occurs. On the basis of GRIAT university collaborative engineering centres with Siemens AG and Kuka Robotics companies have opened and efficiently started to work. With the support of the government of the Republic of Tatarstan and LES Thuringen the collaborative engineering center of machinery was founded. Also the centre of German language on the basis of GRIAT is efficiently working now, founded with the help of German Academic Exchange Service DAAD.

One of the key directions of the international cooperation is the development of interaction with People’s Republic of China. KNRTU-KAI is actively cooperating with 15 institutions and companies of PRC, among them:

- Office of foreign specialists of the Ministry of foreign affairs PRC (Beijing).

On the basis of KNRTU-KAI and Jinan University (Guangzhou) the joint scientific laboratory “Fractal Dynamics and Signal Processing” has started to operate. The professors and researchers of KNRTU-KAI are going to partner universities of PRC for lecturing and doing the research work. The mutual exchange of delegations between KNRTU-KAI and universities of PRC occurs on the regular basis. Professors from KNRTU-KAI and PRC universities participate in scientific conferences, symposiums, forums held in China and Russia. KNRTU-KAI traditionally educates students and postgraduates from PRC. During last 5 years more than 200 citizens of PRC have got the education on different programs in KNRTU-KAI.

The year 2016 was announced the year of China in KNRTU-KAI by the rector of KNRTU-KAI A.H. Gilmutdinov.